I’ve spent the last six months practicing for my latest rank test last weekend, and that prep consumed a lot of the time I’d otherwise have spent writing. The good news is I passed the test, and I’m now a nidan (2nd degree black belt) in Shuri-ryu karate. The bad news is the only real writing I got done in that time is for the papers I had to write for the test.

But hey, the test’s done. Hurdle cleared. While the school year has kicked off at the day job, things are going a lot smoother than they did last year. Between the two, it’s as if a huge weight has been lifted. 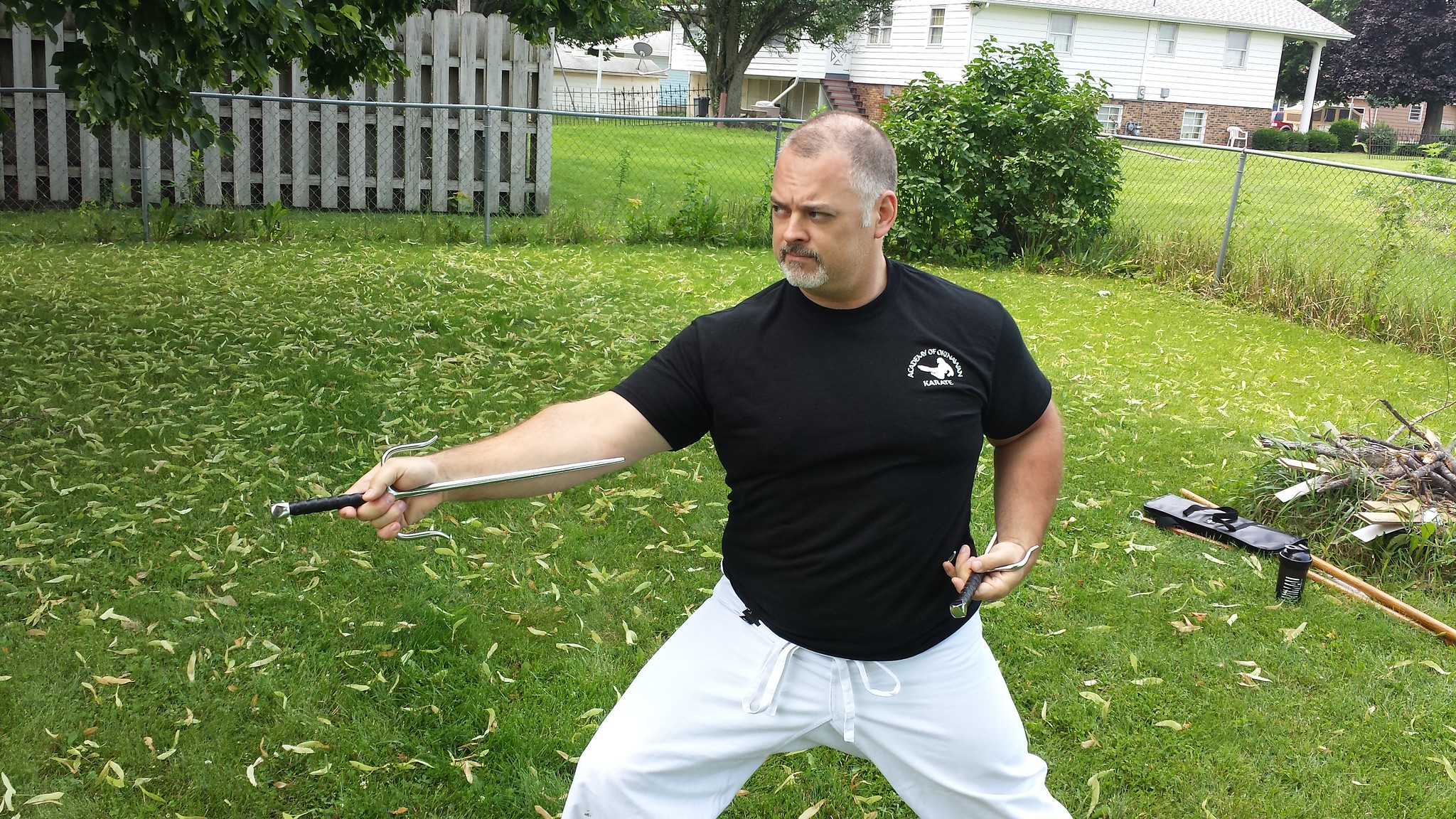 Shedding some of the extra body weight has been nice, too.

Now it’s back to productivity. Not having the time to sit down and hammer on the keys has been driving me crazy, and has only served to compound other stresses. The harder, smarter decision was to wait, though, because the writing would have suffered, too.

That’s not to say I wasn’t working on anything. I’ve been chatting about ideas with artists, there’s a pitch out there, and I’m going to have to pick a prose project to concentrate on by this weekend. I also plan to get a few short stories to some editors in the coming months.

The next step is to establish a writing routine as solid as my workout routine. I’ve got an idea of what it will look like, and it feels doable. I’ll tweak it over the next few weeks, and with luck, I’ll have something to share with you all soon.