Tag Archive for the face

When my cousin got a lead on a special edition Halloween cigar named after Leatherface, I was in. I didn’t get to smoke it until earlier this week, and boy was I sorry I waited so long.

“The Face” is Tatuaje’s 3rd Monster Series limited release cigar and is composed of Nicaraguan tobacco with a Mexican wrapper. Its 56 ring gauge gives it a fat appearance, just like its namesake. 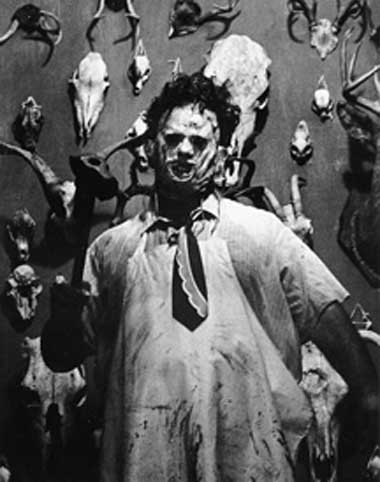 Given it was a special smoke, I didn’t want it to be dried out due to some  humidor issues I had during the winter, so once that was resolved I let it sit and cure and rehumidify itself. I took it out last week while I wrote on the front porch, accompanied by some spiced rum.

Wow did I love this smoke. It was heady and spicy, but it didn’t linger on the tongue. It burned clean, drew easy, and produced thick clouds of smoke. Even better, it lasted for hours, well worth the approx. $20 price tag (including shipping). It’s about as close to a perfect 10 cigar as I’ve come in a long, long time.

I’ve never seen Tatuaje cigars in a shop, but I’m thinking I may have to keep an eye out for them. If their standard lines are anywhere near this quality, then these guys really know what they’re doing. I’m sorry I missed The Drac, a Nicaraguan smoke with a Maduro wrapper. I don’t know if I missed this year’s entry or it hasn’t been announced yet; there’s a “Boris” listed with no info but “no longer in production” on its page.

I’ll be having something else tonight. Now that I’ve written this, and recalled how well The Face went, I hope I haven’t set myself up for disappointment.